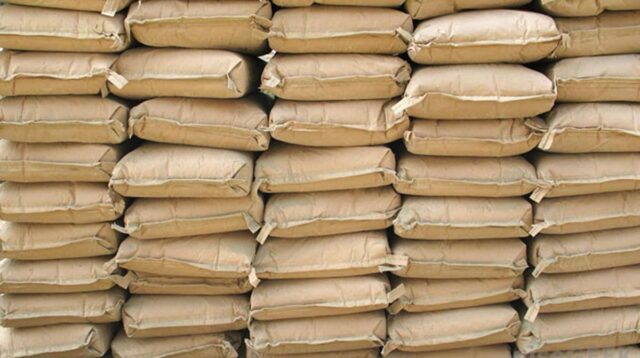 Buy Zimbabwe has welcomed government’s move to remove sugar and cement from the Open General Import Licence (OGIL) through statutory instrument SI89 which was gazetted on the 2nd of April 2021.

Under the new regulations importers are now required to get import licenses from the Ministry of Industry and Commerce for the two commodities.

In a statement, the Buy Zimbabwe General Manager Alois Burutsa said the move will not only benefit the companies in these industries but will also benefit companies in the respective value chains thereby supporting the local content strategy which has been adopted by the government in line with the National Development Strategy 1 (NDS1).

“As Buy Zimbabwe we applaud this move by the government which is aimed at promoting the produce local and buy local campaign. The statutory instrument was gazetted at a time when the cement and sugar companies have ramped up production and created more than adequate capacity to meet local demand and even export requirements.

“As Buy Zimbabwe we remain committed to pushing for the preference of locally produced goods to reduce dependence on imports while ensuring that we remain alert to our mission of partnering Government in the promotion and preservation of wealth, pride and jobs.

“To this end we will be hosting the Buy Zimbabwe 10th anniversary awards on the 12th of May 2021. The awards recognise excellence and resilience in Zimbabwean brands over the last 10 years,” he said.