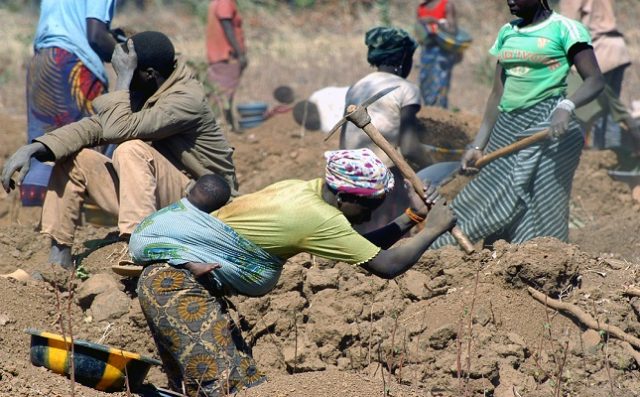 Preparations for the 6th edition of the Mining Media Awards to be held on the 3rd of October 2019 in Harare are now at advanced stages.

MEJRKH Public Relations and Communication Executive Moses Charedzera said this year safety and health issues are under the spotlight following a number of disasters that occurred in the small scale and artisanal mining sector.

“The loss of lives in mine accidents especially in the small scale and artisanal mining sector bids us all rethink safety and how these miners can be integrated into the formal system. This will ensure introduction, as well as enforcement and monitoring of operational standards that safeguard lives and reduce harm.

“Formalisation of small scale operations and artisanal mining also brings the advantage of introducing technology and boosting output, thus growing the mining sector which is an anchor in the achievement of government’s vision 2030. The media should thus be awake to the possibilities that formalisation and introduction of safety standards bring,” he said.

Also under the spotlight will be issues of sustainable mining and corporate social responsibility at a time when social licence has become a prominent issue in mining.

“Companies operating in the extractive sector are now expected to significantly contribute to empowerment and development in local communities and even beyond. Civil Society Organisations, the local community, traditional leaders and other stakeholders are all calling for developmental and sustainable projects from mining companies. These are projects that create lasting legacies long after the ore is exhausted”, added Charedzera.

The awards will be held under the theme ‘Advancing the Social Impact of Mining on Local Communities’.

So far, a number of entries have been received with journalists writing on mining encouraged to submit their work. The awards which were introduced in 2014 aim to encourage coverage of the mining sector in the local media in a manner that has a favourable influence on decision makers, the public and the sector in general.

They reward media practitioners who would have meaningfully contributed towards creating awareness on the activities of the mining sector, issues affecting it as well as its role and relevance to economic growth and sustainable development in Zimbabwe.

The adjudication panel composed of seasoned media practitioners and scholars as well as a mining industry representative has been constituted and is raring to go.

Prizes are up for grabs in 9 categories including the Grand Prize, the Overall Mining Sector Reporter of the Year award.