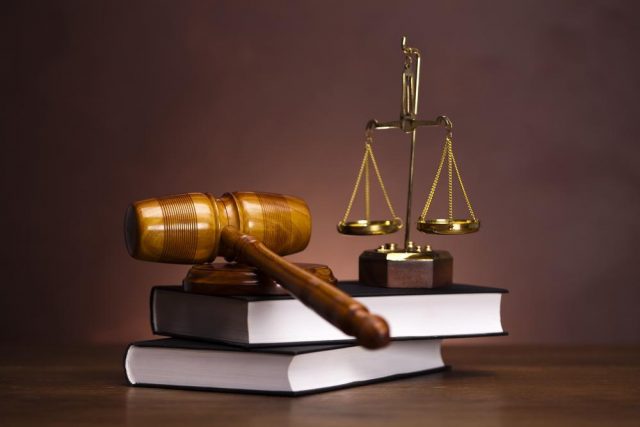 A 45-year-old woman from Zvishavane has been slapped with a ZW$5000 fine by the Mberengwa magistrate after she was found guilty of contravening the Medicines and Allied Substances Control Act when she was caught in possession of unregistered medicines.

It was the state’s case that the accused Regional Zhou of Mandava was caught in Mberengwa while selling unlawful substances which include betasol genes, mevate, lemon cate, kifanu tablets, and 16 sildenafil tablets which contain hydroquinone, a depigmenting agent used to lighten areas of darkened skin.