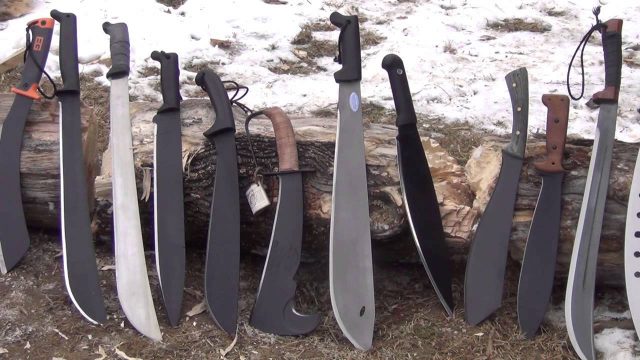 A member of a machete gang that allegedly invaded a mine in Gwanda, assaulted miners before fleeing with cash and property worth $26 930, US$500 and R21 935 has been appeared in the Gwanda magistrate’s court.

Tofirei Dube (23) of Binga area was not asked to plead when he appeared before Gwanda magistrate, Miss Lerato Nyathi facing 11 counts of robbery. He was remanded in custody to November 20.

Prosecuting, Mr Noel Mandebvu said Dube who was in the company of Albert Siamatimba (20) and Pension Mutale (25) also from Binga who are already in remand attacked 11 miners at Dengu Mine, Puffada Mine and Vhovha Mine.

‘’It is the State case that On May 27 at around 11pm Dube who was in the company of Siamatimba and Mutale went to Dengu Mine while armed with machetes and knobkerries. ‘’

On May 28 at around 2AM the trio went to Puffada Mine in Collen Bawn armed with machetes, knives and catapult and attacked Mr Morgan Moyo while he was sleeping in a makeshift tent and took his cellphone 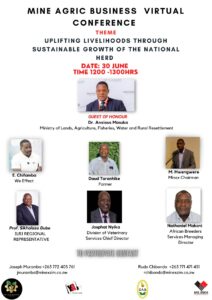 Education Stakeholders Divided On Whether Schools Should Remain Open