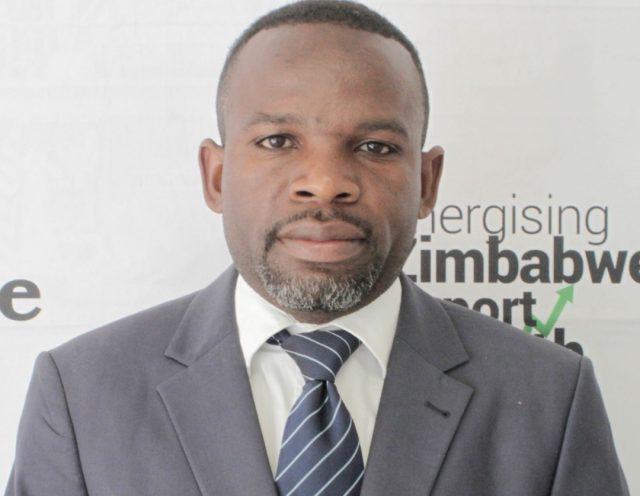 Renowned economist and financial analyst Professor Gift Mugano has revealed that he resigned from the chairmanship of the Ziscosteel board because of the interference of the government officials in his duties including the finance Minister Mthuli Ncube.

Prof Mugano resigned as board chair of the former steel giant less than a year after his appointment last September.

In an exclusive interview with Great Dyke Tv on the weekly series of Covid-19 Business lessons with the Buy Zimbabwe founder and Minex Chairman Munyaradzi Hwengwere, Prof Mugano said he was under pressure over his comments on the auction system and the suspension of mobile money platforms in the public media which were perceived to be in conflict with government policy.

Mugano was quoted in the public media saying dollarisation will definitely force the Zimdollar into extinction adding that the only sustainable solution is a political settlement between the opposition and government.

“I had many issue with the Ministry of Finance ,the issue is with the Minister of Finance in particular. He saw my views on the recent policies of suspending mobile payment platforms and the auction system as very critical and political.

“So my then line Minister for Industry and Commerce Dr Sekai Nzenza said l should zip my mouth because l had said l will withdraw myself from the state enterprise.

“From where l sit, l didn’t see any value of that because l believe that policy making is a cycle and whenever a policy is presented it has to go under public speaking for people to see whether it is ok, so you would hope that the policy maker will be able to listen to those views and then be able to improve the policies.

“So Mthuli did not take it that way, rather he was interfering in my day to day duties yet he was not even my line Minister,” said Mugano.

Mugano added that this did not go down well with him hence he saw value in maintaining an independent role where he can freely express himself on policy issues.

“His Excellency the President Emmerson Mnangagwa, is very emphatic that in his second republic he wants to allow divergent views with a view to bringing everyone on board. He has been on record talking about servant leadership.

“l want to admit and l’m sure many people agree with me that under his leadership we have witnessed change towards freedom of expression as compared to the first republic.

” So it did not make sense to me that these lieutenants were going on the contrary to the leader who happens to be the President and again which is against the aspiration of the constitution of Zimbabwe on freedom of expression.

“For me as a Zimbabwean , l saw more value in maintaining an independent role where l can speak on policy issues than maintaining a micro role where l fight for maintaining a position in an organization and forfeit the opportunity to express myself with the view to help the country to move forward,” he said.

He added , “Because l dont take public debate on policies lightly, dialogue is what is key in any country. Media provide that platform for people to speak about how we can make our country better,” added prof Mugano.