A 17-year-old boy has been slapped with a five-year jail term for raping his 11-year-old sister.

The teen appeared before Gweru Regional Magistrate Phathekile Msipha facing one count of rape and he pleaded guilty. Msipha sentenced the teen to five years in prison but suspended the whole term on condition of good behaviour.

It was the state’s case that the complainant was with her brother in his bedroom when he raped her.

He was caught in the act by his mother. The mother reported the case to the police leading to the teenager’s arrest.

25-year-old in court for biting off rival’s ear. 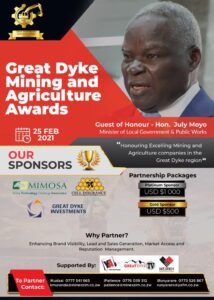