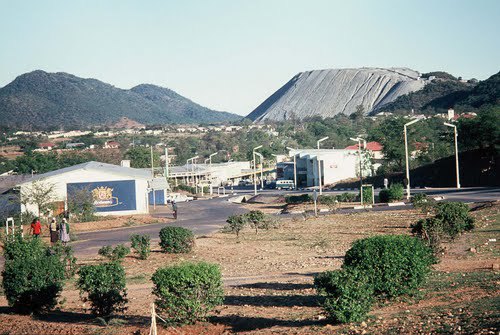 Great Dyke News 24 has confirmed with senior medical personnel at Zvishavane District Hospital that a story doing the rounds on online and social media platforms that twins born at the hospital have died due to the absence of an incubator is false.

Speaking on condition of anonymity a source at the hospital told Great Dyke News 24 that the story is patently false.

“There are no twins that were born and died due to non functional incubators yesterday. True we had one stillbirth but no child died due to lack of an incubator.

“Clearly the story is an attempt to tarnish the image of the hospital and its partners. The least we would have hoped is for the writer of the story to have come and verified the story before publishing,” said the source.

The false story has been doing rounds on social media and eliciting comments from the public.

Driver To Do 208 Hours Of Community Service For Culpable Homicide