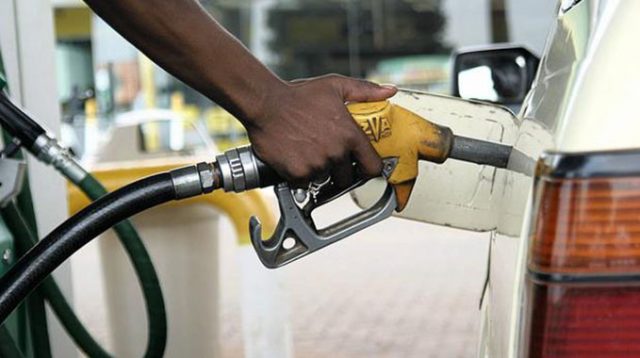 There was an air of déjà vu, a surreal feeling of being transported into another world. Gone were the long winding fuel queues and the power of the fuel attendant who lorded over them.

Emerging early morning from the lockdown, on a business errand and turning into what appeared like a deserted service station, I was caught between disbelief and incredulity.

I hazarded a question reflecting my own uncertainties: “Do you have petrol?”

“Plenty of it,” was the response I got from the male attendant.

My first reaction was to reach for my phone in the pocket and text the name of the service station and its location with the words, “Fuel available, no queue,” to my cherished group.

The last time I was at the station the fuel attendant had been king and the queue was long, winding and exasperating.

Amid disbelief, one at a time people began pulling out of the queue until I remained as part of a group of ten hardcore motorists feeling extremely sore about waiting and going away with empty tanks or just cheated.

We did our maths and were convinced the fuel couldn’t have run out so fast and we were vindicated when an off-guard attendant gave us a breakdown when we confronted him.

Our hunches were correct but a lady boss from head office who was summoned to control the situation just kept repeating, “We have run out of fuel?”

After she was gone it took two hours of hard negotiations with one attendant and as part of the ten hang-on motorists, we were each allowed to refill with five litres. We left feeling at least we got something.

And now this attendant had lost that power and other $US related benefits accruing from those “in a hurry.” Before the lockdown being “in a hurry” degraded your pocket by $US 5 and many attendants went home with fat pockets.

Now he just took a cursory look at me and asked, “How many litres?”

“Fill up the tank I replied,” but knew immediately that once the coronavirus induced lockdown is over, the fuel attendant will be king again and motorists will be served at the mercy of his royal highness!